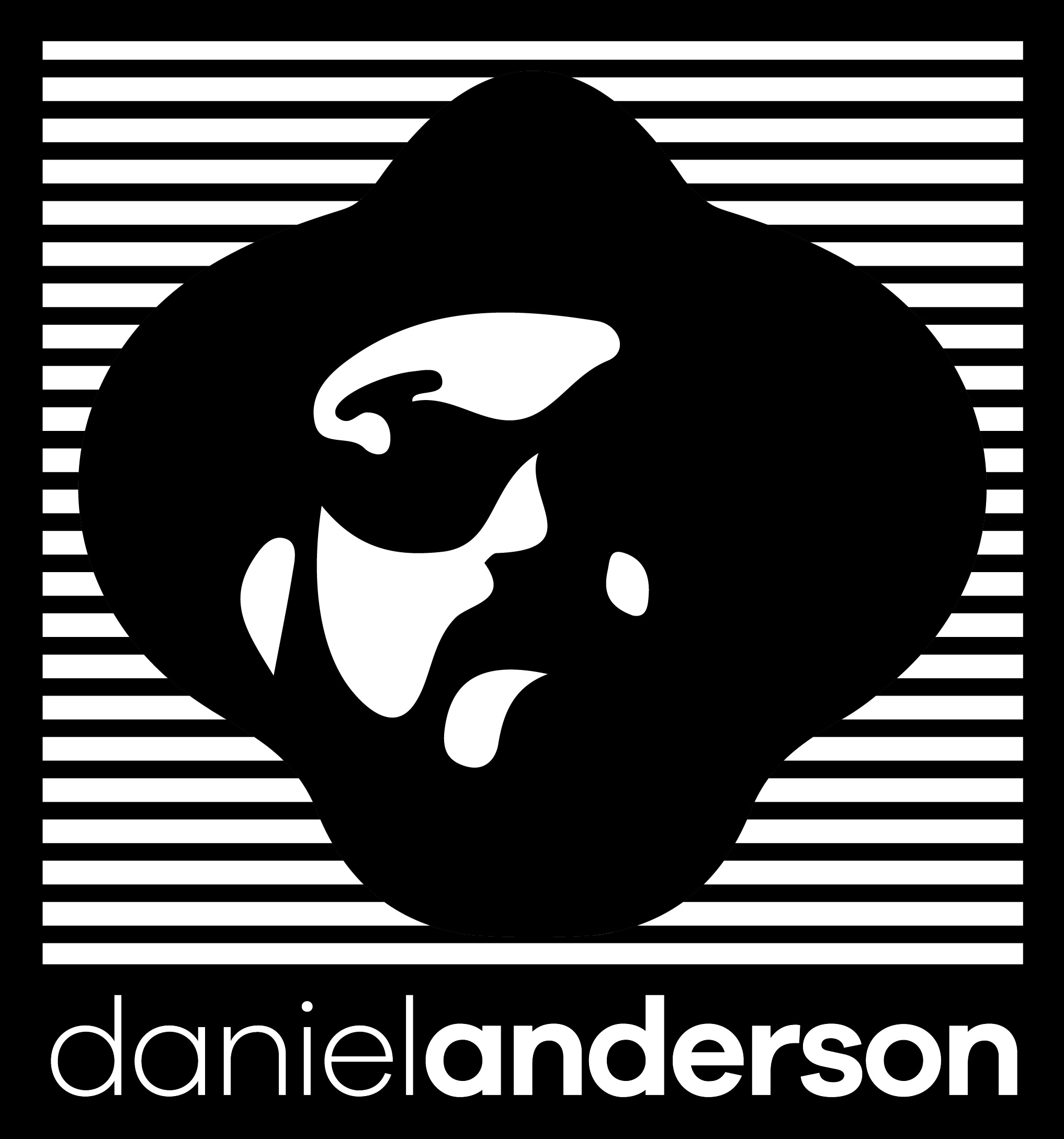 Back to all posts

COVID-19, Being A Musician, and Assorted Ramblings

Winter was pretty slow and times were tough being a gigging musician and all. On the bright side, between Coastline and establishing a niche doing gigs with my own group on off nights, things were starting to look up for spring and beyond. Until COVID-19 hit, that is. Times like this will make one wonder if they chose the right path in life. Maybe I should have pursued scholastic endeavors and my interest in psychology? Maybe I should have been a CPA or something else that would always guarantee steady work? Nope, this is what I am supposed to be doing, even when times aren't easy.

Within this weird time though, there is a glimmer of hope. We are all looking to create. We are all looking to make positive use of all of this time we have on our hands. I myself have been helping out on sessions for others during this period, ranging from gospel, to R&B, to country. More on those as they get released. I've also been working on my own material. I've been trying to put out an EP for the longest time. I had one ready to go for Hawkins King before I joined Coastline but I balked at pulling the trigger on it for some reason. I copyrighted all of the songs, got my certificate, and even sold some copies on thumb drives at shows but never did an "official release". Those recordings may not see the light of day. Something else is in the works though.

On May 1st, "Don't Keep Me Guessin'" will be released to iTunes and all other online distribution outlets as a single. It's a song I wrote back in 2018 with the intent being a "simple, generic blues song about heartbreak and confusion". All of my songs to that point had been mostly personal so I wanted to write something fictional. My significant other at the time expressed concern that it could be perceived as autobiographical, which made sense. With that being said, the song was never played live or recorded again past the initial demo that I played for her. Little did I know that eight months later, this fictional song would become my reality for a while. I decided to take this quarantine time and do a more polished take of this song. I enlisted the help of my Coastline bandmate and dear friend Derek Wesley Arnold to play bass and Matthew R. Johnson to play drums and we got it knocked out pretty quickly. This will also be on the upcoming EP that is still in the works and will feature a couple of Hawkins King-era songs, plus new material.